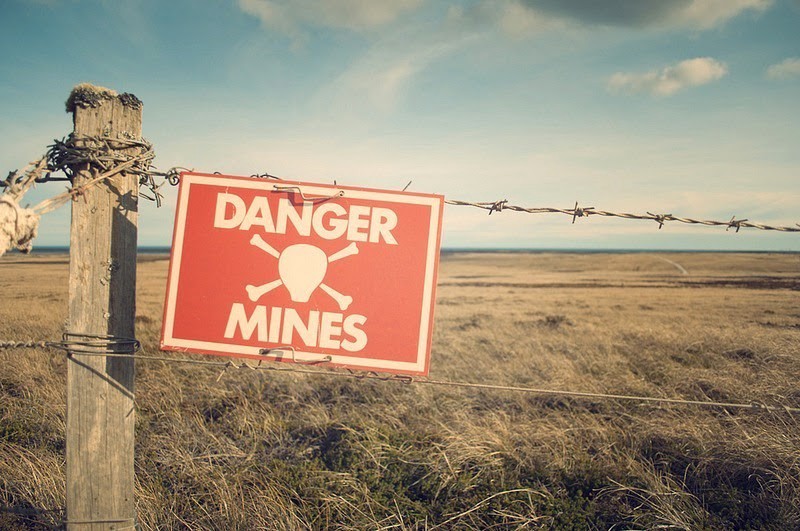 Cross-Post from my article in Chatbots Magazine

“Conversational user interfaces allow various natural communication modes like speech, gestures and facial expressions for input as well as output and exploit the context in which an input is used to compute its meaning. The growing emphasis on conversational user interfaces is fundamentally inspired by the aim to support natural, flexible, efficient and powerfully expressive means of human-computer communication that are easy to learn and use.”

Conversational User Interfaces Have a Chance to Become the Next Platform

Several trends support the idea that voice or textual user interfaces have a shot at becoming the next platform after mobile.

Definition of the term “conversation” by Merriam-Webster
“oral exchange of sentiments, observations, opinions, or ideas“

Uttering commands like “What’s the weather in Mountain View tomorrow” or “Navigate Home” hardly qualifies as a conversation. Corporate bots living inside messaging platform like Facebook Messenger, very often mimic the much hated behavior of IVRs. While there is some back and forth, it doesn’t quite qualify as a conversation either.

Having a Conversation or Operating a Virtual Vending Machine?