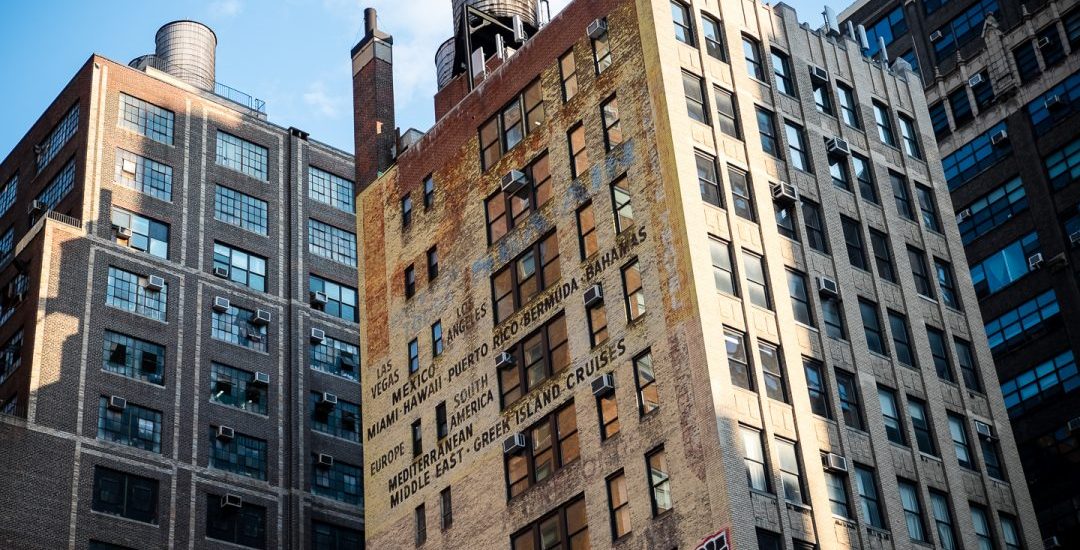 This year, the annual SpeechTEK conference focused heavily on Virtual Agents and Advances in Biometrics. The conference took place at last year’s venue, the Marriott Marquis Hotel in New York City, but more noteworthy, this was the conference’s twenties anniversary. So I thought it was only appropriate, to put my conference talk “Bridging the Gap between Speech Recognition and Business Logic“ in a historical context: showing a journey of 40 years that started with the standalone computer and a monochrome text user-interface, paused at the globally connected voice-only user interface device, and ended with a virtual assistant that featured an emotion and voice enabled avatar. 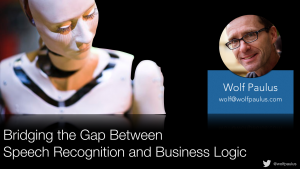 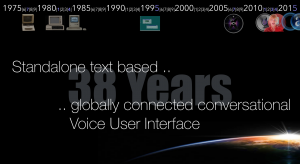 Wayne Scholar, CTO at GetAbby talked about that every company needs to provide a Virtual Agent interface and every mobile app should be built with a VA interface.

In a customer case study, David Claiborn, Director Voice Portal Technology at United Healthcare and Ellie Garrett, Senior Business Analyst at United HealthCare, showed how they introduced their consumer health insurance organization to voice biometrics and discussed the many challenges they had to overcome. Interestingly, they ended up with having end-users speaking their birthday, instead of the often used “My voice is my password” phrase, and thereby getting another factors (something you know) for free.

Sunil shared many statistics, including

Exposing a 3rd party app to voice searches, may of course also allow Google to more easily reach into an app and get access to data, which is otherwise unavailable

This technology allows users to freely state their intent when talking to an IVR (interactive voice response) system, instead of following strict menu hierarchies. E.g., after authentication, customers are greeted by their names and the question, “How can I help you today?”

Attending a conference for the 2nd time comes with the benefit of arriving with reasonable expectation and achievable goals. However, being a speaker here for the 1st time certainly adds some excitement. Talking with industry leaders and luminaries helped confirming some viewpoint and re-thinking others. While some part of the industry seems really mature, new solutions like Sirius and companies like VoicePIN,  keep the speech technology and this conference fresh and more lively then some might expect. 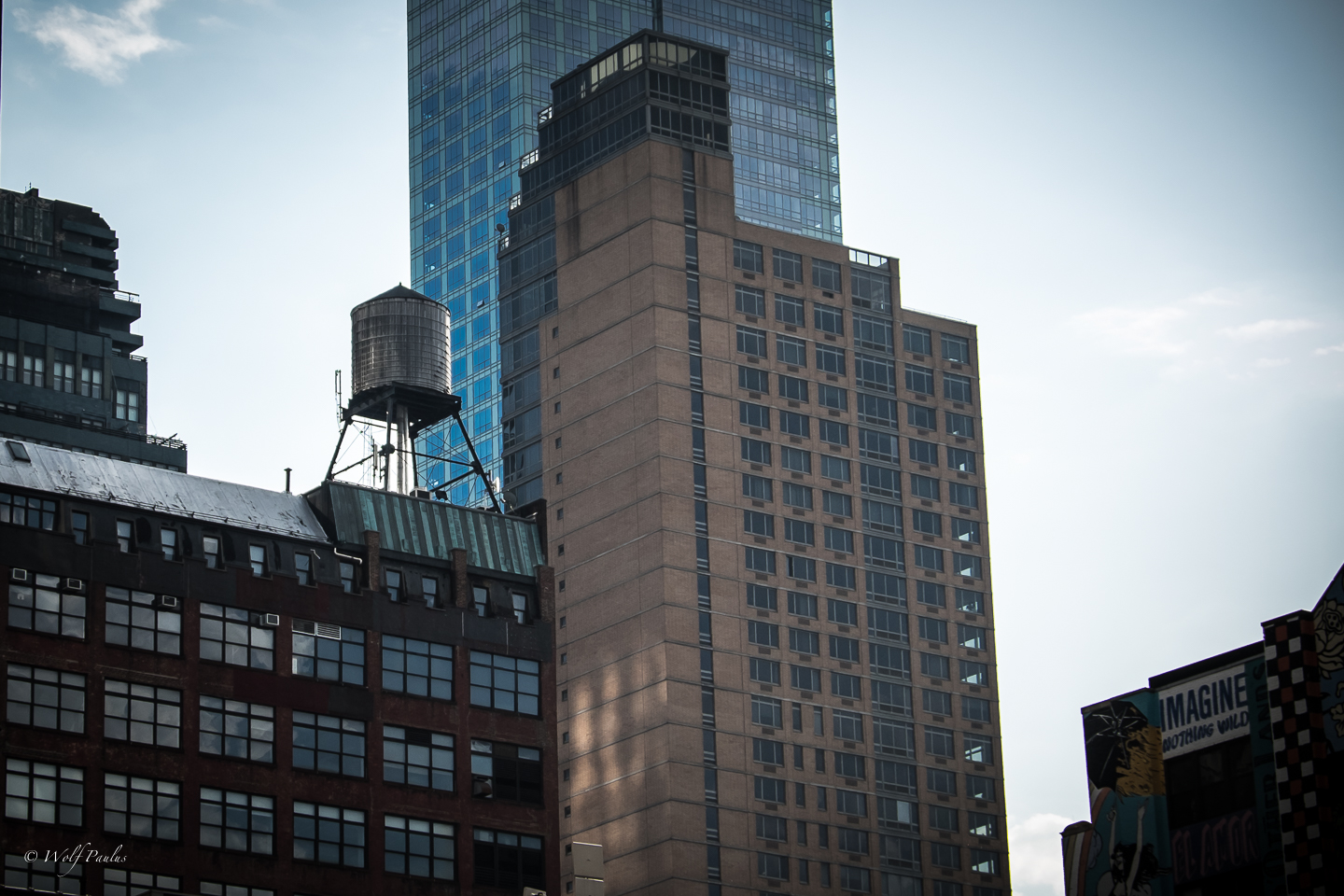 No comments yet
conference nlu vui