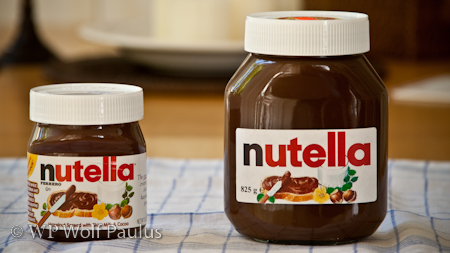 The Nutella success story began in northwestern Italy, shortly after World War II, when master confectioner Pietro Ferrero used hazelnuts, which are plentiful in the Piedmont region of Italy, to extend the chocolate supply. 23 years later, in 1969, Ferrero U.S.A., Inc. was founded and Nutella was introduced to the US market. Today, the Nutella supply for the US is produced in Canada and somehow finds its way to my breakfast table quite regularly.
Lately, Nutella became more popular here in the US, (e.g. My Nutella – Rihanna Umbrella Parody, and was featured in the Los Angeles Times’ Food Section this February: Nutty for Nutella: spreadable joy however during a recent visit to Germany @tompaulus and I made a disturbing discovery. The Nutella in Germany tastes differently than the Nutella here in the US and what’s even worse, the German stuff tastes much better. 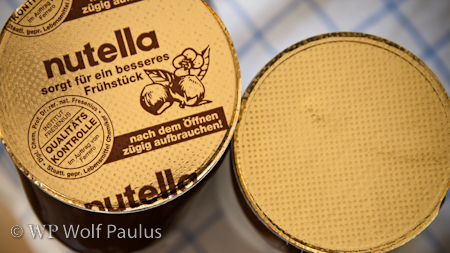 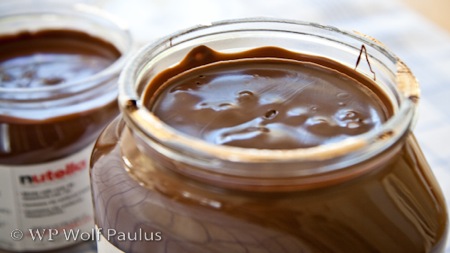 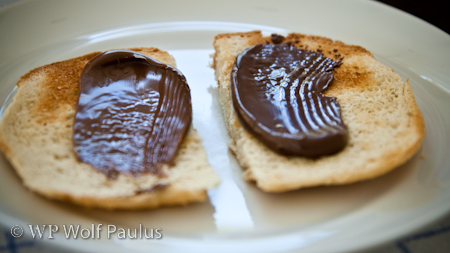 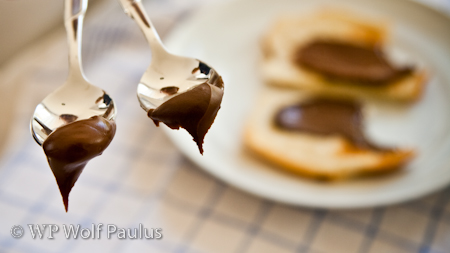 Better Than Nothing, But Still A Bad Copy

7 Replies to “The Nutella Experiment”