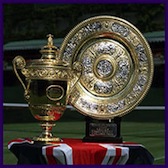 A Grand Slam in Baseball, is a home run hit, when each of the three bases is occupied by a runner, thus scoring four runs. The Grand Slam of Ultra-running is recognition for those who complete in four of the oldest 100 mile trail runs in the U.S. And in Tennis, the Grand Slam describes the four Grand Slam tournaments, also called Majors, the most important annual tennis events.
A few years back, we came up with our very own definition of a Grand Slam, the Code Camp Grand Slam, which would recognize those who had spoken at four distinct Code Camps, during one calendar year. After having fallen short for the last two years, speaking at only three venues, Tom and I finally completed the four Code Camps in a single year Grand Slam. 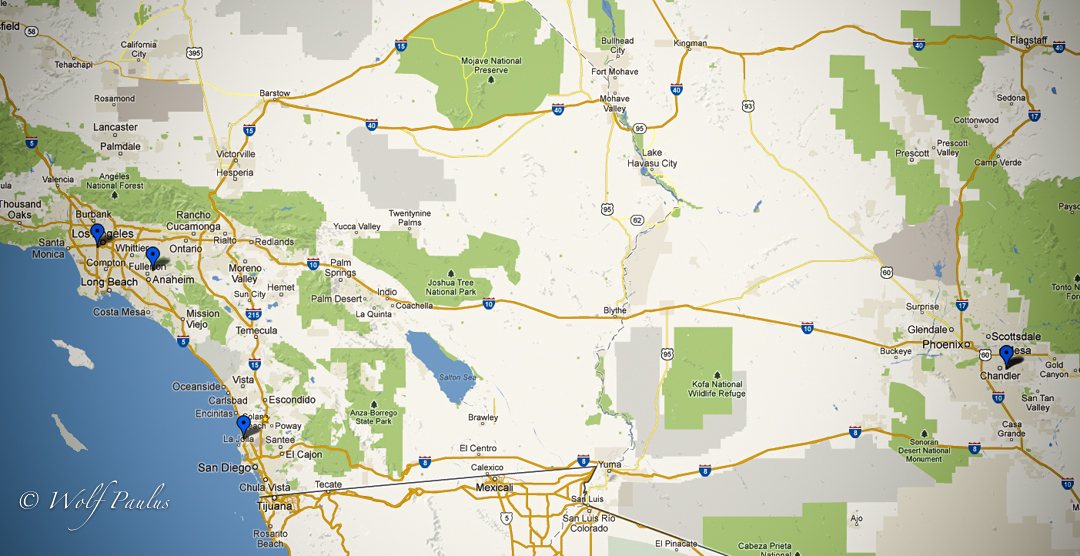 Like every year, the first event took place at the California State University, Fullerton. It’s a cool place and Cal State Fullerton alumni include an astronaut (Tracy Caldwell Dyson) who has made two trips to space, politicians and Academy Award-winning directors, actors (Kevin Costner), producers, and cinematographers.
Tom and I presented on digital signal processing with Android and Arduino, at what is quite frankly our favorite venue; and that is not because of the pleasure to speak in one of their finest lecture halls, but because of the outstanding, knowledgable, and engaged audience.

In June, the San Diego Code Camp was once again hosted at the University of California San Diego Extensions Complex. You could call it a home game, and the surrounding scenery close to the La Jolla Shores and Torrey Pines State Reserve is absolutely stunning; the classrooms and the equipment on the other hand are by far the worst, when compared to the other venues. Still we met many old friends and enjoyed beer and burgers at the Rock Bottom, with Professor Jeffery Peacock.

In October, we spoke at the University of Southern California USC, one of the world’s leading private research universities, located in the heart of Los Angeles. The campus is located in the University Park district of Los Angeles, 2 miles southwest of Downtown LA. Most buildings are in the Romanesque style and 45-degree building orientation, built around 1920. Widney Alumni House, built in 1880, is the oldest university building in Southern California. Just from this short description, I am sure you can imagine that we don’t mind the long drive all the way from Ramona, to speak at such a remarkable venue. 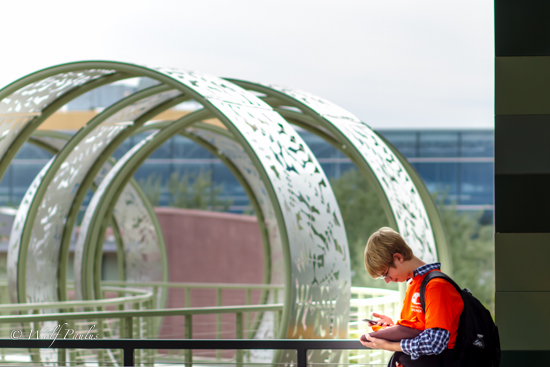 Only a fews weeks later, the distinguished Desert Code Camp took place in Chandler Arizona, at the Chandler – Gilbert Community College. We were totally amazed by the very unique architecture of Ironwood Hall and the artsy character of the Pecos Campus.
We had once again the pleasure to speak in one of the larger lecture halls available, and the Raspberry Pi talk was very well received. This event was not only the best organized and funded, it seemed to us that the Arizona Code Camp had probably the most professional and also knowable audience; the speakers and the presentations were absolutely top notch, maybe the best we had seen all year. The final celebration happened for us at Coach & Willie, serving the fantastic Chandler Arizona SanTan Brewing Devil’s Ale.

The Code Camp Grand Slam, it’s a lot of work, requires planning, commitment, it’s tremendously exhausting, but we finally and proudly made it. Without doubt, we would not wanted to have missed a single event of this great tournament. 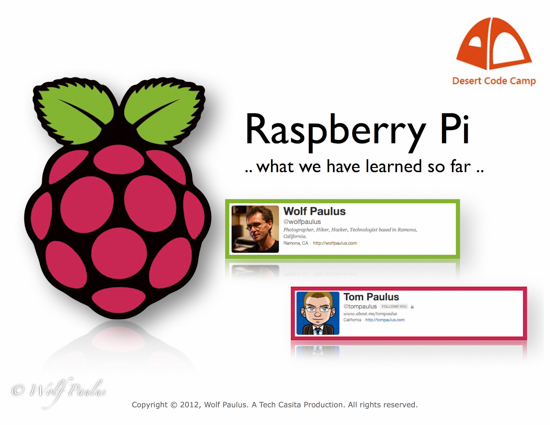 Share on LinkedInShare on Email
No comments yet
code camp