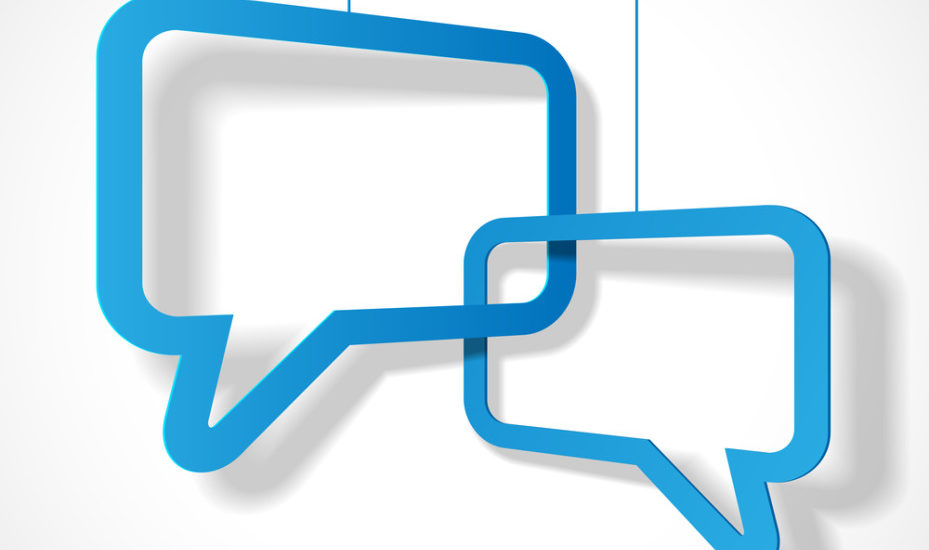 Cross-Post from my article on VentureBeat.com

With the rise of AI, voice, and more generally language-driven technologies — like chatbots, Siri, and Amazon Echo — conversational user interfaces (CUI) have a chance of becoming the next major technology platform after mobile.

The field of conversational UI holds a lot of promise in terms of how humans interact with technology, thanks to trends like:

Think about an experience you’ve had with an interactive voice response (IVR) service on a customer service line. “Press 1 to file a claim, press 2 for the main menu, etc.” Who hasn’t spent too much time with a voice interface that is hierarchical, impersonal, and robotic?

That can be a common conversational UI trap as well, because reducing input choices can be an “easier” way to implement conversational UI into an existing infrastructure, thereby almost re-creating the disliked IVR user experience.

Another misconception is that a conversational voice user interface is a chatbot with a speech-recognizer and synthesizer attached. Chatbots offer a simplified, one-dimensional user experience that is sequential and resistant to context switching. Conversational VUI, on the other hand, is synchronous. It must rely solely on what we say, without visual cues, leaving the progress of a conversation to the user’s memory and ingenuity. It offers, however, the most frictionless form of communication.

Attributes of a compelling conversational UI

There are a few key attributes that make for a successful conversational UI application.

When to use conversational UI

Offering an empathetic, humanized experience through a well-designed and well-applied conversational UI is a great way to bring a more personalized experience to your users and provide a better user relationship overall.

Wolf Paulus is a Principal Software Engineer at Intuit, and an internationally experienced technologist and innovator leveraging emerging technologies.

How to get conversational UI right