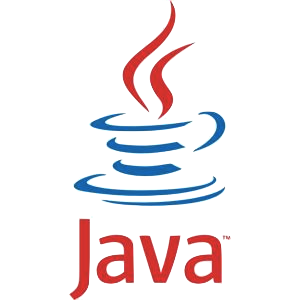 Is enthusiasm, energy, and creativity enough to catch up to competitors who may not have the same level of compassion but instead have a strong commercial interest?

Personally, I felt much honored to be given the opportunity to give a talk about Swixml, the DSL (domain specific language) and GUI generating engine for Swing applications. And just looking at the agenda gives a pretty good idea about what I mean with intense; all talks were short and speakers didn’t waste any time with the usual partially introductionary stuff and instead focused on their core message. 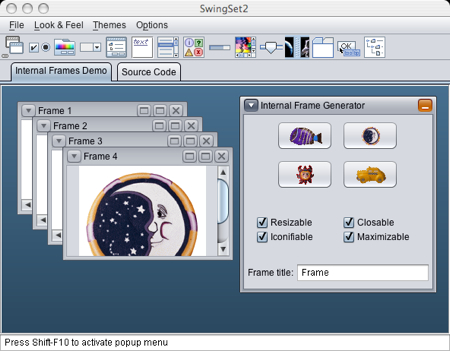 The whole event seemed like a strong, colorful firework of concepts and ideas, all pointing to the same direction: despite the entire buzz around AJAX, desktop applications still matter, especially when it comes to high quality, visually oriented applications. The visual impression a user gets from an application, projects directly on to the company making or providing the app. Reason enough for Apple for instance, to spend time, money, and effort, to create iTunes as a native desktop application for Windows and OS X.

It was encouraging to see that the group of top quality people that Sun has assembled around Hans Muller and Chet Haase seems the strongest (in quantity and quality) it has ever been. Also Apple’s continued commitment to porting Java Swing to the Mac OS X platform was appreciated much; no surprise, considering that at least 70{cf84f64b719aa4202be1a86aa21fff6d84c0a4ff2829b0c72a6f2ccecf360e53} of the participants brought an Apple Laptop to the conference.
A good summary of most of the topics discussed at the conference can be found at InfoWorld.

The newly found confidence in the Java Desktop manifests itself in the announced Nimbus look-and-feel, a cross platform look-and-feel that Swing developers could be proud of. Applications deployed with this look-and-feel will look distinctively different from native applications but will look the same on Windows, Linux, and OS X.

Share on LinkedInShare on Email
No comments yet
swixml