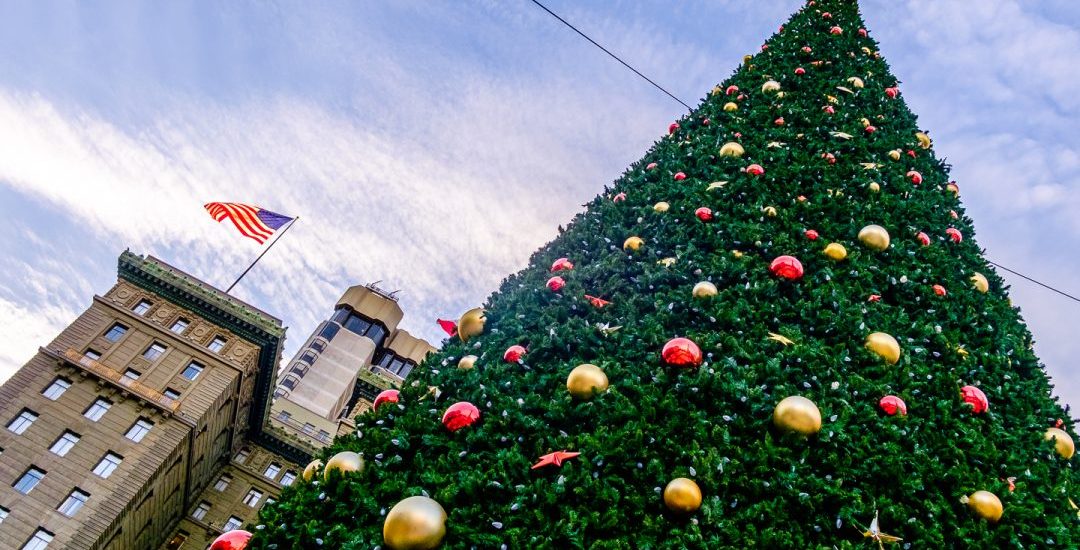 The AI World Conference and Expo took place from November 7th to 9th at the Parc 55 Hotel in San Francisco.

William Meisel, Ph.D., president, TMA Associates, led a 1/2 day seminar and provided insights and analysis on how to determine, which applications are best used for Digital Assistants and Bots communicating in part in human language on platforms ranging from apps in mobile phones to chatbots on web sites to bots in messaging applications.

Bill once again pointed out that bots will be made smarter the more they get used, a virtuous cycle (events which reinforce themselves through a feedback loop.)
He suggested to start by thinking about, what you can answer and working backwards from there. Eventually, bots should be rolled out very slowly …

After Bill’s very insight fun talk, he asked the following speakers to join him on stage and demonstrate their specific solutions to some of the challenges Bill had introduced earlier:

One of the greatest challenges for bots as they get more popular, will be to show some common sense and to gain their users’ trust. For instance when it comes to decision making, humans often use cause and effect or predict and prevent, while bots have to rely on correlation detected in datasets from the past.

Many practitioners warned of engaging in bot or any IA projects that could not lead to a clear POC in 3 months, built by a small team (fed by two Pizza pies)

The conversational UI, fueled by the growth of messaging apps, is quickly becoming an essential component of every online service and product. This development means we need to rethink human-computer interaction paradigms and evolve them to address an unprecedented variety of form factors and input methods.
Most notable challenges are quality and efficiency, cross platform development and deployment, efficient development tools, discoverability, and multi-modality. Ilya mentioned as an example “Hey Google, dim that light over there”, pointing at a ceiling light on his right.

No comments yet
ai conference vui